Professional platform which annually brings together the producers of base polymers and synthetic rubbers, project initiators, regulators, licensers of production technologies, developers, equipment producers and suppliers, engineering and project-constructing companies, service providers. The event is dedicated to the discussion of the largest investment projects on construction and modernisation of polymer producing capacities and boosting the efficiency of existing facilities.

Welcome letter from the Ministry of Economic Development of the Russian Federation represented by M. Kolesnikov, Deputy Minister.

Feedbacks from our participants

Mikhail VinokurovDirector of the Ecotoxicology Research
The Conference is very interesting and important. The trends developing in Russia are presented, special attention is paid to environmental friendliness and economic aspects of the industry. The issues of modern equipment that will ensure import substitution and comply with international standards are being considered and discussed. The selection of participants was done very competently.

Oleg AzarovProduct Director (LEWA, CMP), Nikkiso Industrial RUS
We have been participating in Vostock Capital events for quite a long time and every time the impressions are positive. Useful and relevant topics, among the participants there are exactly the companies that we expected to see. It is always interesting to meet decision makers in person, every time we leave the events with a large volume of new and valuable contacts.

German PetrushkoCEO, Titan - Polymer
The Event leaves a very positive impression, as people who are interested in the development of the industry have gathered. Participants share not only their best practices, but also their problems they face in this area.
prevnext

Among Speakers and VIP guests 2022

Chairman of the Board

Chairman of the Board

Investment Agency of the Tyumen Region

Investment Agency of the Tyumen Region 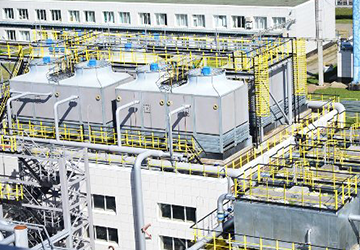 The cluster implements four development directions: processing of polymers, salt deposits of Zapsibneftekhim, solving technological challenges of petrochemical industry and localisation of EPC and service in the region.
Establishment of a petrochemical cluster in the direction of polymer processing will allow to receive 54 billion RUB of revenue and ensure 8 thousand jobs.
Priority areas are compounds (polymer mixtures for subsequent processing), packaging films, food packaging, pipe products. Potential residents of the cluster include over 430 companies.

SIBUR is the core company of the cluster.

In September 2021, the first open presentation of the cluster took place — more than 60 companies have already announced their intentions to participate. On December 1, 2021, the start of cluster establishment as a strategic and long-term development project was announced. 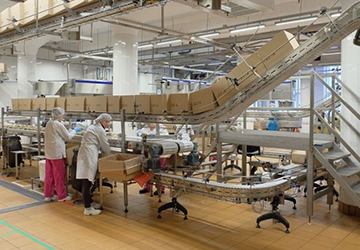 Feedstock for GCC is the ethane fraction, extracted from natural gas at the facilities of Astrakhan GPP (320 thousand tons of ethane per year with the capacities of gas drying and gasoline extraction units AGPZ U174/U274, 32 billion m3 of raw materials per year).
The project provides for reconstruction of gas drying and gasoline extraction units and construction of two new technological units: an ethane fraction processing plant (with a nominal capacity of at least 280 thousand tons per year) and a propane refrigeration unit (with a design capacity of 1.8 million tons per year of circulating propane gas). 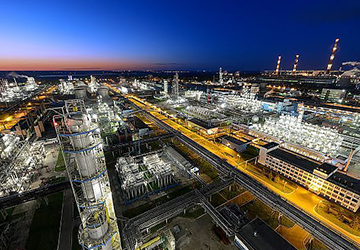 Ethane, obtained at an enterprise integrated with GCC – KPEG, serves as the raw material for GCC KPEG. As part of the GCC within KPEG, it is planned to build ethane pyrolysis units releasing ethylene and ethylene polymerisation units releasing marketable polymer products.

A significant share of the produced polyethylene is supposed to be sent to export markets in Europe, Latin America, Africa, as well as to Turkey, India, and China.

The project will employ an innovative platform for robotic monitoring of all processes - from pile installation to commissioning. Robotics will record all the processes on the site, and special software will control compliance of the processes to project parameters. The digital model of large-scale production is being created in accordance with the digitisation strategy of Russian industry and the economy. 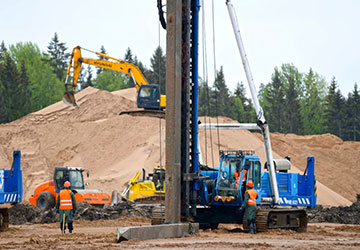 Description: Amur Gas Chemical Complex will become one of the largest and most modern plants releasing base polymers all over the world. The project involves construction of a complex to produce polyethylene and polypropylene with a total capacity of 2.7 million tons per year. The technological process will be used at the PP unit with a capacity of 400 thousand tons per year, which will be built in Svobodny, Amur region. At the same time, SIBUR is investing in the development of urban infrastructure. The company plans to allocate about 228 million RUB to improve and develop infrastructure in the centre of the city. 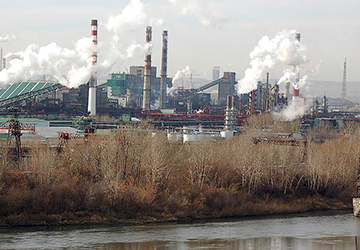 Description: LUKOIL oil company started construction of the largest polymer production in Russia on the premises of its Nizhny Novgorod refinery.

Complex capacity will amount to 500 thousand tons of modern polypropylene brands. The project is located at Lukoil - Nizhegorodnefteorgsintez. The complex will become the largest polymer production facility in Russia integrated into an oil refinery: propylene from two modernised catalytic cracking units with a capacity of 4 million tons per year will be used raw material for polypropylene production at LUKOIL's Nizhny Novgorod site.
Once commissioned, the complex will be able to produce about 500 thousand tons of products of modern polypropylene brands for processing facilities in the industrial centre of Russia. 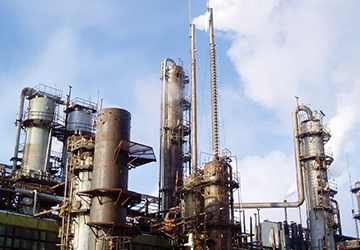 The capacity of a new complex will amount to 720,000 tons of end polymer products. A preliminary feasibility study of the project was prepared.

As expected, the project will be commissioned in Q4 of 2023 and will provide the industry of Uzbekistan with olefin hydrocarbons, which are strategically important raw materials for the country.

CHANGES IN OIL AND GAS CHEMISTRY. Expert analytics and forecasts for the development of the industry

POLYMER PROCESSING. How to turn waste into income. Establishment of circular economy

PRICING. What happens to prices and what affects them today. Q&A. Round table discussion

New! DOMESTIC AND FOREIGN MARKETS. Development of the domestic polymer market and its export potential: Theory and practice

TECHNOLOGICAL PRESENTATIONS AND A SPECIALISED EXHIBITION FROM INDUSTRY LEADERS. ROADSHOW OF INNOVATIVE TECHNOLOGIES AND EQUIPMENT 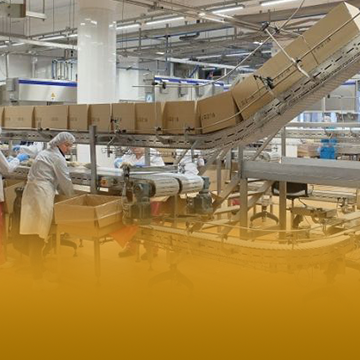 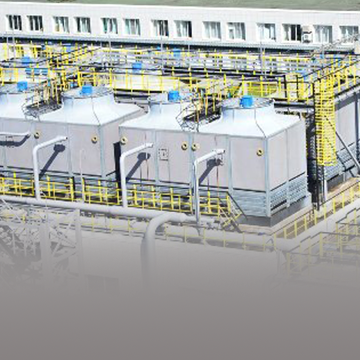 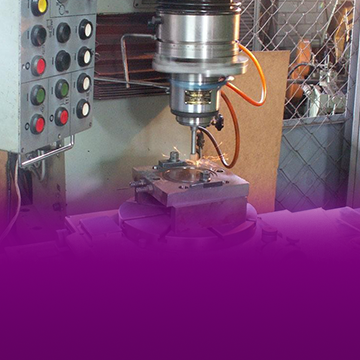 Among the regular participants